Meet the FOx Biosystems management team and board of directors. 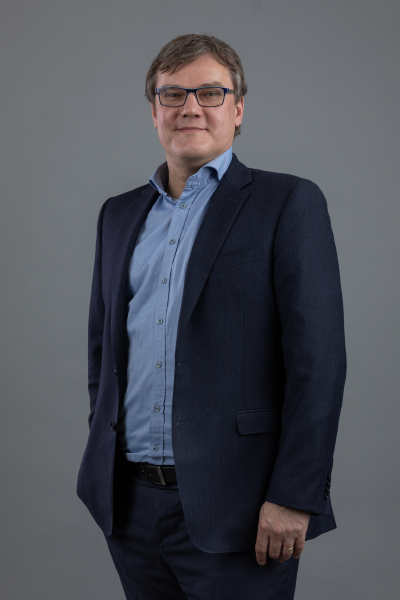 Thomas holds an MSc in applied computer science from Leiden University in the Netherlands.

Filip Delport started his professional career with a PhD in bionanotechnology at the Bioengineering faculty of KU Leuven. There, he was awarded an IWT innovation mandate scholarship to prepare the fiber optic SPR biosensor technology for the creation of a spin-off company. Together with a group of other young PhD students, he won the Battle of Talents competition for young entrepreneurs in Belgium with the FO-SPR technology.

As CTO of FOx BIOSYSTEMS, he manages the technological, biotechnical, regulatory, management and financial aspects needed to create the next-generation fiber-optic SPR biosensor. 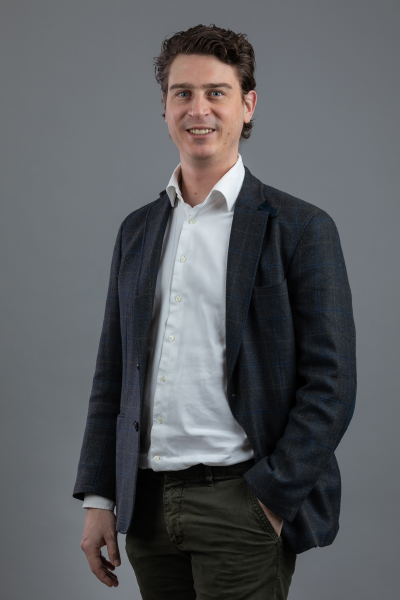 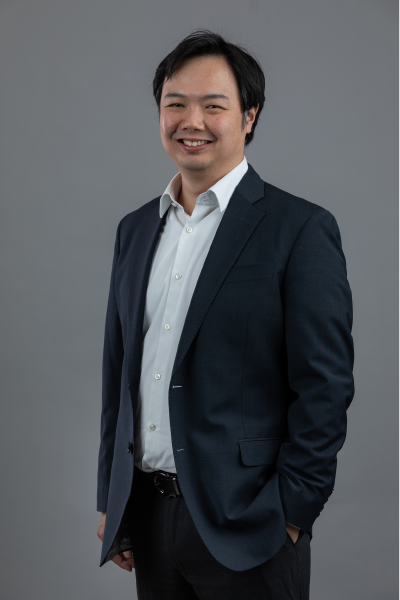 He has an academic background in chemical biology and brings extensive experience of assay and consumable development and manufacturing strategies to set up effective processes and embed quality in fast-moving companies. As Director of Science and Technology at MyCartis he led the setup and qualification of an in-house consumable manufacturing line and the associated processes according to the ISO 13485 standard.

He has experience in developing scientific technology from a range of organizations across Europe, including Johnson & Johnson, Trinean and the University of Luxembourg. Some of his achievements include leading the development of a high-throughput image analysis platform, supporting development to clinical trials and rebuilding sales channels.

Kris holds an MSc in biochemistry from the University of Antwerp. 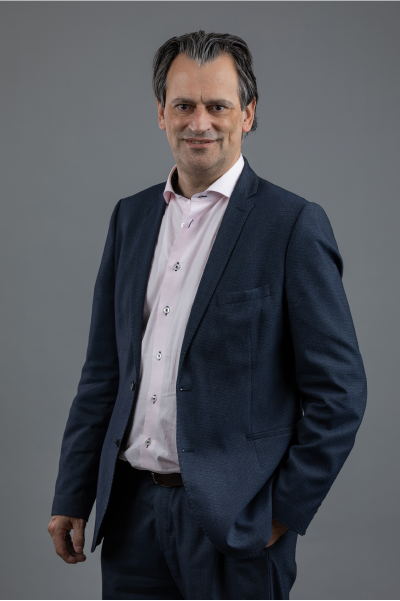 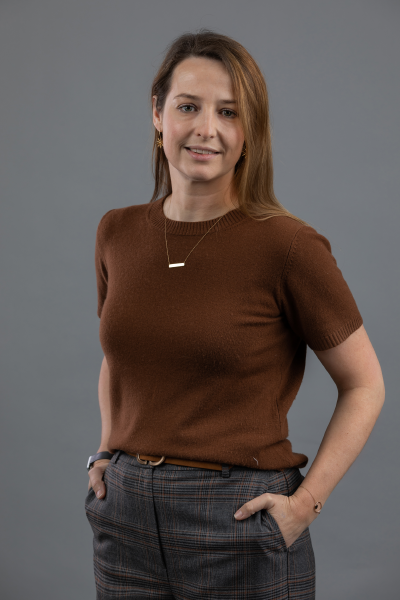 Katleen Vandersmissen | President of the board

Katleen Vandersmissen is Managing Partner of HERAN Partners, a Belgian-based venture capital firm with strong scientific and entrepreneurial DNA and a clear focus on European HealthTech & MedTech. She holds a PhD in chemistry and postgraduate in corporate finance.

Katleen started her career heading one of the R&D and QA labs of Umicore. She later joined McKinsey, focusing on strategy and M&A. In 2013, she switched to venture capital as investment manager and later as Head of the Health & Care department at institutional investor LRM. She has extensive experience as a board member within technology and life science companies such as EpiGaN, Apitope, Bedal, Lynxcare and Ugentec.

Jeroen Lammertyn | Board member and co-founder

Jeroen Lammertyn is Professor in Bionanotechnology at the KU Leuven. In 2001 he obtained a PhD in bioscience engineering from KU Leuven. As postdoctoral fellow he spent one year as a research associate at the Pennsylvania State University, USA.

He is currently head of the Biosensors group of KU Leuven’s Biosystems department. The group’s research focuses on developing novel bio-molecular detection concepts and miniaturized analysis systems, with a broad range of applications, including in the food and medical diagnostics industries.

Jeroen has authored or co-authored over 250 peer-reviewed research papers and over 100 conference papers and acts as reviewer for many international peer-reviewed journals. He is Technical Program Committee member of MEMS, MicroTAS and Transducers conferences and is laureate of more than 10 scientific awards throughout his career. 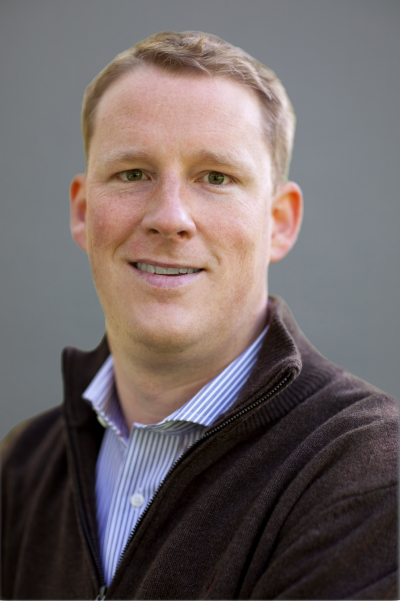 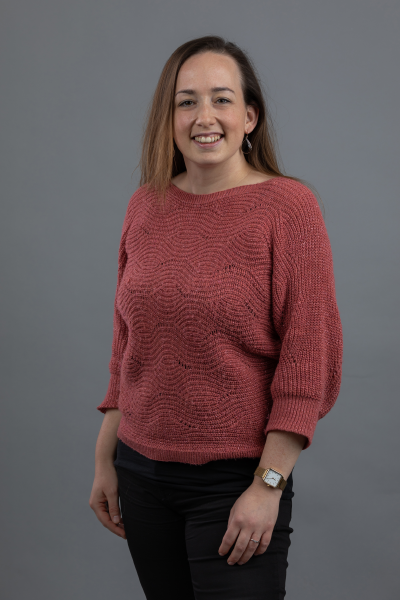 Nathalie Roosen is investment manager at LRM NV, an investment company which develops and stimulates economic growth in Limburg (Belgium). She is also board member of several portfolio companies. Before joining LRM, she worked at KPMG (financial audit) for more than five years.

Bart began his career in the pharmaceutical industry and later became manager of the multidisciplinary research platform on nano- and biophotonics (NB-photonics) at Ghent University. He gained deep insight into photonics technology and used his life science background to generate translational projects, including Antelope Dx, a lab-on-chip diagnostics spin-off. 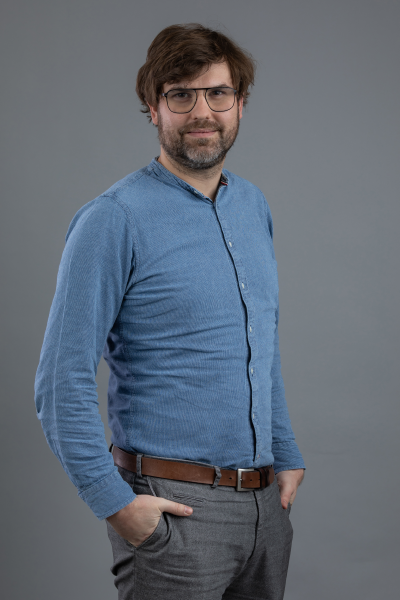 Contact us today to see how we can help you.